The purpose of the H2GLOBAL project – in which Capenergies is a stakeholder – is to support European SMEs in the green hydrogen sector to develop their export market. One of the ways of doing this is through organising trips to partner countries.

On 9 & 10 May 2022, it was the PACA region’s turn to showcase its H2 ecosystem during a visit jointly organised with the investment & economic development agency called risingSUD and its German partner, Zenit GmbH, via the Enterprise Europe Network (EEN).

The European delegation comprising Italian, Portuguese, Spanish and German companies, were able to fully appreciate the region’s vitality in the hydrogen sector during its visit of two symbolic sites:

Discussions were continued within the scope of B2B meetings between the European companies, competitiveness clusters and regional companies taking part in the event, generating about 50 individual meetings. 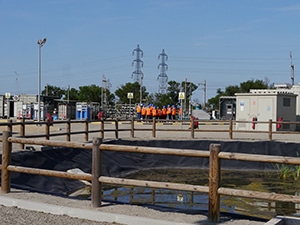 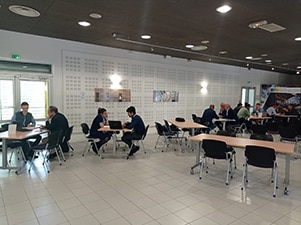 On 21 & 22 June 2022, the H2GLOBAL partners organised another trip, this time to Lisbon in Portugal, which was hosted by the Portuguese competitiveness & energy technology cluster, EnergyIN.

Several Italian and Portuguese companies were in attendance, together with two member companies (CMR Group and MGH-Energy) from Capenergies, where they were shown two future green hydrogen production plants: 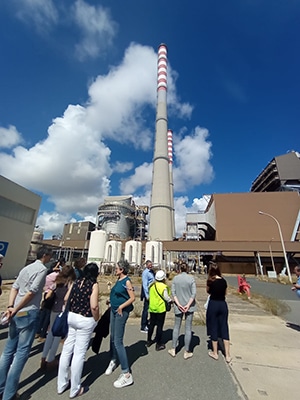 Galp is also involved in the launch of the first hydrogen service station in Portugal, which will be used to supply a fleet of hydrogen-powered buses. In the longer term, Galp is examining the possibility of other ambitious projects, such as partnerships involving the production of green hydrogen that use renewable energies, combined with the decarbonisation of industrial processes and mobility. Another potential solution is based on the injection of green hydrogen into existing natural gas networks. 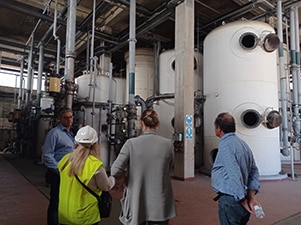