Capenergies / Energies  / International power-to-gas workshop: hydrogen is ready for the next step 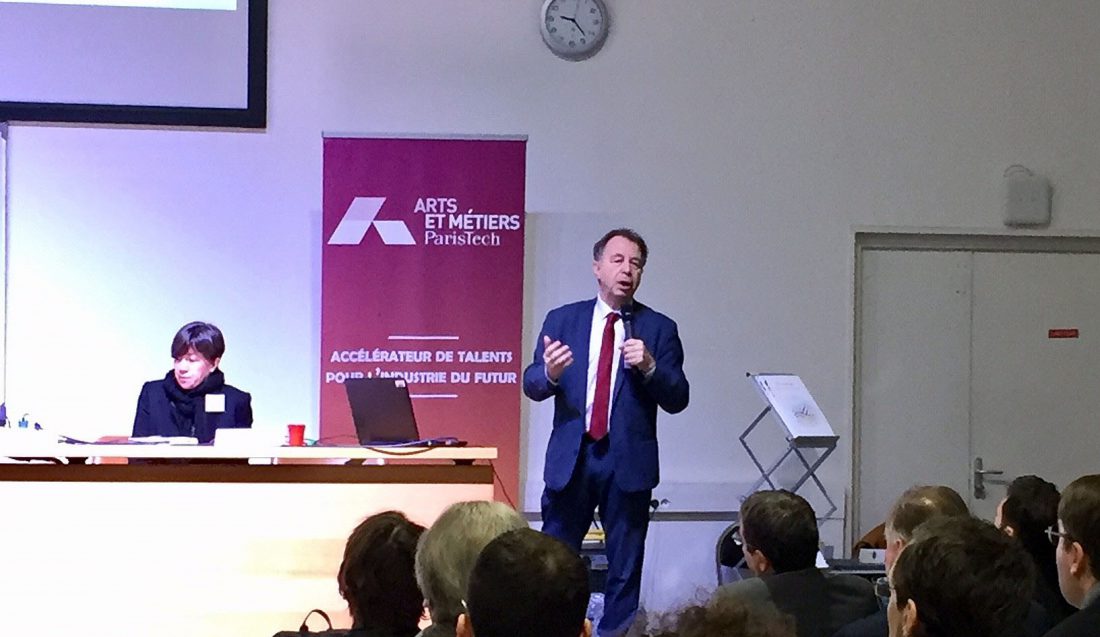 International power-to-gas workshop: hydrogen is ready for the next step

Capenergies, the International Energy Agency Hydrogen (IEA Hydrogen) and GRT Gaz jointly organised a workshop on 20 November 2018 devoted to demonstrator projects investigating hydrogen production and applications. Hosted by the Ecole des Arts & Métiers engineering school in Aix-en-Provence, the event attracted about a hundred project holders, industry players and academic members from across the globe to discuss and debate the analysis of these demonstrators provided by Capenergies for IEA Hydrogen. 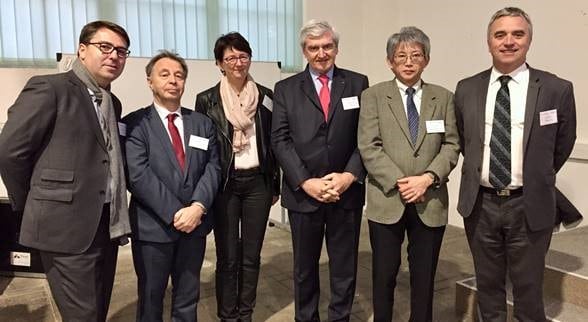 This technical and economic analysis of the 192 identified demonstrators located in 32 different countries pinpointed hydrogen as a viable solution for simplifying and speeding up the integration of renewables into an energy system via storage. For 71% of the demonstrators under investigation, hydrogen is produced from solar or wind energy sources and then either re-injected back into the grid, or used as the energy source for sites that are isolated or dependent on micro-grids. This epitomises the pilot project called Hychico in Patagonia designed to produce hydrogen from wind energy, which was presented during the workshop by its project holders.
The analysis also highlighted the fact that these experimental facilities tend to combine technologies used for:

For this reason, the fuel cell market and the transport sector both offer some interesting prospects in view of the greater use of hydrogen. Other applications are being tested in the industrial and chemical sectors in Europe where most of the facilities in question are located.

The workshop provided the opportunity to showcase several demonstrators located in the Provence-Alpes-Côte d’Azur region and to reassert the potential of developing the hydrogen sector locally, whether in terms of production, storage, mobility, training or industrial uses. Since 2015, the region has been home to more than 15 projects, including:

“No technical obstacles were identified at the outcome of this workshop“, Christine Mansilla was happy to report, as coordinator of the international working group of experts devoted to Task 38 at IAE Hydrogen. “The technology seems ready to move into its industrial phase, even if progress can still and will be made in terms of efficiency, sustainability and cost control. The issues are no longer technical but more so economic, social and regulatory. And demonstrators can also drive progress in these fields.”
The concluding remarks were warmly received by the local hydrogen players united under the banner of Club H2 run by Capenergies and whose vocation is to speed up the industrial and commercial deployment of hydrogen-related solutions.
IEA Hydrogen will be publishing a roadmap in early 2019 which should help guide project holders and political decision-makers alike. The different stages involved in defining profitable economic models will be specified in this roadmap. This analysis is invaluable at a time where the large-scale development of hydrogen is becoming a key component of the global energy system for the International Energy Agency (IEA).  This is reason why hydrogen is on the agenda of the next G20 conference scheduled for June 2019 in Japan.

79th meeting of the IEA Hydrogen executive board from 28 to 30 November at the Cadarache castle
Supported by ENGIE, Capenergies hosted the 79th IEA Hydrogen executive board meeting from 28 to 30 November chaired by Paul Lucchese.
A total of 23 countries and 6 industry sponsors are members of IEA Hydrogen, including the Hydrogen Council. Its purpose is to accelerate the deployment of hydrogen technologies through international cooperation in the form of R&D and analysis of energy systems.
The last meeting gave the executive board to opportunity to review 1) projects on hydrogen safety, 2) assessments of power-to-gas issues discussed at the international workshop held in Aix-en-Provence on 20 November, and 3) research on maritime applications of hydrogen. The board was also able to meet the IEA secretariat in Paris to discuss potential collaboration for a strategic report on the uses of hydrogen which was requested by the G20 and is expected to be published for the next summit in Osaka (Japan) in June 2019. Last of all, the executive board was able to learn more about the Hygreen Provence project during discussions with the DLVA (Durance Luberon Verdon urban area) and the ITER project during an organised visit.