26 July 2017 – The innovation-led Capenergies Accreditation Committee welcomes aboard three new members – Frank Carré, Scientific Director of the CEA’s Nuclear Energy Division, Isabelle Moretti, Head of Technology at ENGIE, and Hubert Tardieu, Advisor to the CEO of ATOS – all of whom are energy specialists in their fields in the world of industry and research.

These three specialists will be putting their skills to use to help assess projects submitted for accreditation in line with current developments in energy technologies and markets. This brings the total number of committee members to 12, all of whom are prominent stakeholders in the energy industry. This committee chaired by Mr Olivier Appert (Chairman of the French Energy Council and Chief Executive of the National Academy of Technologies) will meet for the first time with its new members on the 21 September 2017.

There have been two changes to the committee on the industry side: 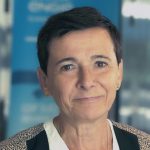 Isabelle Moretti, Head of Technology at ENGIE, succeeds Jean-Paul Reich, the group’s current Scientific Director. Isabelle is a scientist and specialist in future technologies for renewable energies, smart territories and buildings, and other emerging markets. She led numerous research projects for the IFPEN between 1987 and 2012 in France and abroad, in collaboration with industry (TOTAL, CEPSA, YPFB) and research bodies, both in France (ANR, CNRS, etc.) and more widely in Europe. Author of more than 120 scientific articles, she also chairs GERG, the European Gas Research Group. 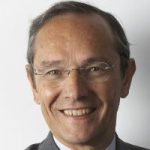 • Hubert Tardieu – Advisor to the CEO of ATOS, a global leader in digital transformation – will be the committee’s ICT advisor. As creator of the MERISE method for designing and developing information systems, he is internationally renowned for his expertise in this sector which is critical to energy management. He also co-chairs the ATOS Scientific Community which has published numerous papers and reference publications, including some 40 White Papers. 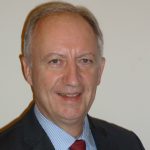 Frank Carré, Scientific Director of the CEA’s Nuclear Energy Division, replaces Professor Henri Safa, Deputy Director of the International Institute of Nuclear Energy, I2EN. Having studied nuclear engineering at the Ecole Centrale Paris, MIT and the Orsay University Institute of Technology, Frank started his career in 1976 at the CEA where he focused on innovation and research and development of the nuclear systems of the future on a global scale. He is also scientific advisor to the Alternative Energies and Atomic Energy Commission. 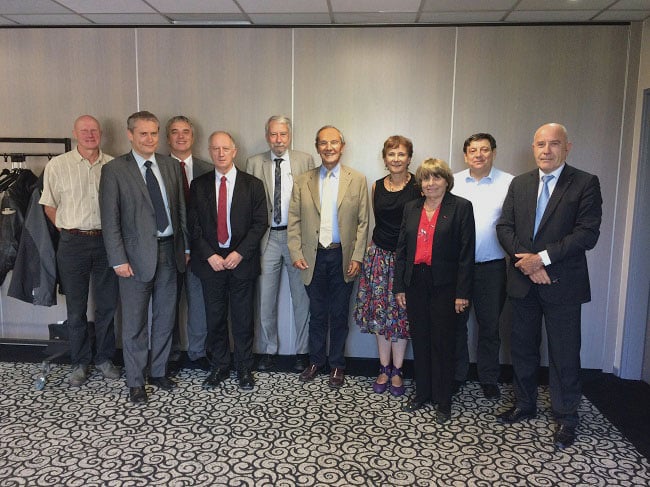