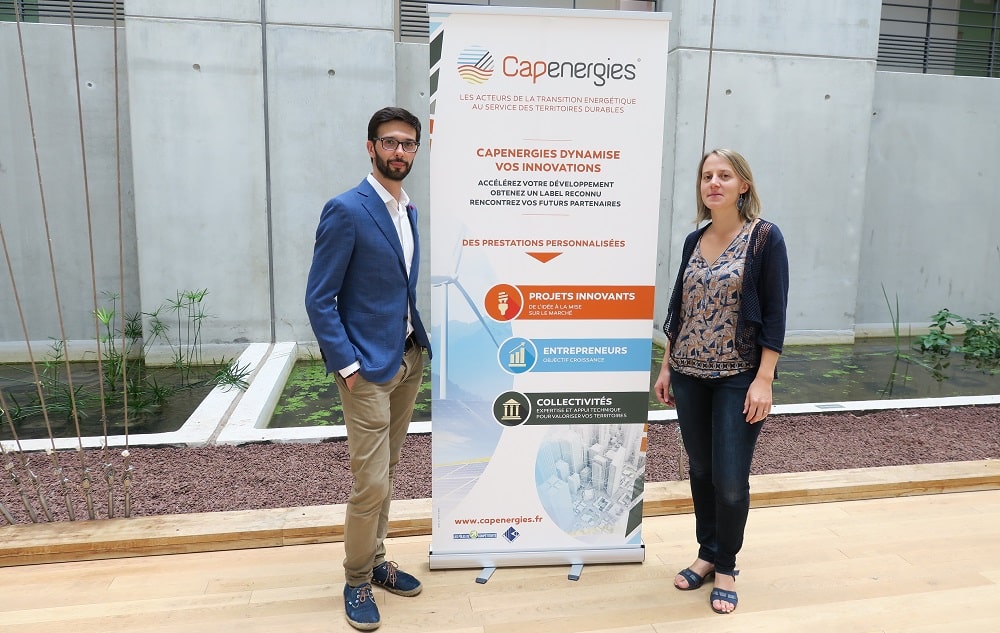 The Capenergies cluster strengthens its Project Innovation and Europe/International teams 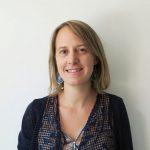 Lucie Chappaz graduated in Engineering from the Ecole Centrale Marseille in 2008. She began her career as an R&D project leader with BASF before moving into project management in 2010. On assignments with GRTgaz, then Rolex and Réseau Ferré de France, she was involved in setting up and monitoring a wide variety of projects.

Then, keen to enhance her skills in the energy field, she joined Alstom Hydro, where she developed her expertise in planning hydroelectric installations, from the preliminary design phase right through to commissioning. She was also involved in managing several international projects, mainly in Turkey, China and Portugal.

In 2013, she joined the ENGIE group to work on the ITER international R&D project on nuclear fusion. She was recruited right from the outset, when the consortium was set up, to be responsible for designing and installing mechanical, ventilation and electrical equipment in the nuclear buildings. Here she was involved in the definition and initiation of the design programme, the implementation of the reporting tools and coordinating the various partners. She was also involved in the technical activities of the project within the engineering department.

Then, with nine years’ experience of managing industrial projects in large groups, in particular in the energy sector, Lucie Chappaz joined the Capenergies team as project engineer.

Having gained a Master’s degree in European political and administrative studies from the Collège d’Europe (Bruges), Enrico Mazzon’s first position was with the Renewable Energy Sources unit at the European Commission’s Directorate-General for Research and Innovation. In 2012, he joined the Swedish group Vattenfall as European Affairs Advisor, then moved to the Italian Agency for the Promotion of European Research (APRE) in Brussels in 2013.

During his time here, he held the positions of Europe representative, Horizon 2020 Energy National Contact Point (NCP), coordinator of the international network of NCPs and expert within the Italian delegation to the European Strategic Energy Technology Plan (SET Plan) steering committee. In Brussels, he coordinated a network of 70 Italian members on the topic of R&I, acting as an intermediary with the institutions of the European Union.

Enrico Mazzon is the co-author of three guides for energy innovation stakeholders and various articles on European funding for R&I. These publications cover low-carbon energy technologies, financial engineering for innovative SMEs, synergies between the framework programme and the structural funds, funding for networks of clusters, and business plans in the context of Horizon 2020.

All these positions have enabled him to build strong relationships with European Commission officials and the main national agencies supporting innovation in the European energy sector, a network which he will put to good use in his new role in the Capenergies cluster.